4 South Side Hospitals Plan to Join Forces in $1B Merger

Four financially-strained South Side hospitals plan to combine into a new system under a plan announced Thursday. Under the $1.1-billion plan, the new system would build at least one new hospital and potentially close others, the Chicago Tribune reported.

Comprised of Advocate Trinity Hospital in Calumet Heights, Mercy Hospital & Medical Center in Bronzeville, South Shore Hospital in South Chicago and St. Bernard Hospital in Englewood, the combined system would have a new CEO and executive team which have yet to be named.

Collectively, the four hospitals lost $79 million in fiscal 2019. “We came together because all of our hospitals are on paths we couldn’t sustain,” St. Bernard CEO Charles Holland told the Tribune. “The financial situation was pretty dire for us.”

Along with a new campus, the plan calls for building three to six community health centers between 30,000 and 50,000 square feet each. 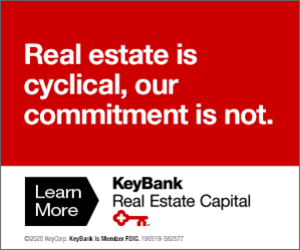