By now, most understand that the Opportunity Zone program is meant to pump resources into lower-income areas. And, by now, many have read an article in the New York Times, which stated the multimillion-dollar tax break isn’t doing what it was originally supposed to do — namely, assist lower-income communities.

The Times article pointed out that:

Some O-Zone experts, however, poked holes in the article. For one thing, while the legislation’s intent is noble, in theory, it might not be realistic in many cases, something the NYT article didn’t address. Glenn Miller, Partner with Katten Muchin Rosenman LLP, noted that the purpose of the Opportunity Zone program isn’t to automatically make a bad deal good. Rather, the point is to add additional federal subsidies to investors to allow “otherwise marginal deals in developing areas that make up Opportunity Zones that otherwise wouldn’t be underwritten financially, to proceed.”

And Jon Morgan, co-founder and managing principal of Interra Realty in Chicago, indicated that it isn’t that Opportunity Zones are benefitting the rich, as much as the concept isn’t going to work for all deals — such as middle-market multifamily buildings in certain neighborhoods. Those middle-market buildings, in fact, are Interra Realty’s specialty.

“When it comes to our kind of property,” Morgan explained, “the numbers don’t work. You can’t put in the equal amount of capital required in renovations, and make that pencil out.” He went on to suggest that, for the deals to work, “you need to buy and renovate the cheapest, often-vacant properties.” Furthermore, at least in Chicago, ground-up developments tend to make more sense, he added.

Ari Rastegar, founder and CEO of Rastegar Property in Austin, TX, added that no tax break is going to make an investment viable, that isn’t viable on its own merits. “You don’t go making investments based off of tax breaks. That’s a fool’s game,” he said.

Khoren Bandazian noted that, given the law’s time constraints, investors’ best options are to back projects that are either underway, or close to starting. “It’s too early to say whether or not the law will generate its intended benefits,” said Bandazian, a partner in Rivkin Radler’s Real Estate, Zoning & Land Use practice group, located in Hackensack, NJ. “I can tell you I have many clients — who are not all large developers — looking at investing in both businesses and real estate in O-Zones. Without that law, I’m sure my clients would not be looking at these opportunities.”

Furthermore, economics dictates that that no tax breaks will make lower-income areas Class A viable. “When you have that type of development, unless you do very affordable housing type structures, which then get the criticism of being shoddy build, it’s not going to garner the returns you need to merit the type of money spent to build that infrastructure,” Rastegar said.

Miller also pointed out that the NYT article focused only on the shovel-ready deals in place before the new law was enacted. By focusing solely on those deals, the NYT “unfairly characterized the entire program by its first movers as a one-sided sop for the rich,” he commented. “In fact, many other deals are proceeding, many in lower-income areas. They’re just moving a little more slowly.” 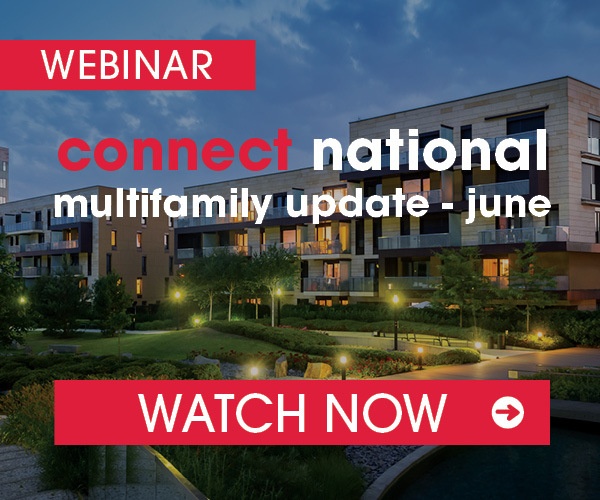