The U.S. Census Bureau reports that more people are leaving the Bay Area than are relocating from other states. The five-county Bay Area lost a net total of nearly 35,400 people between 2013-17, not counting births and new arrivals from other countries.

The Bay Area Council Economic Institute’s Jeff Bellisario told the San Jose Mercury-News, “It is a troubling sign of the affordability crisis of the region.”

Still, immigration from international locations boosted arrivals higher than departures. California’s Department of Finance reported 44,729 people immigrated from other countries to the region between July 2017 and July 2018.

Joint Venture Silicon Valley’s latest Silicon Valley Index pointed out that 30% of tech talent aged 25-44 who moved to Santa Clara County in 2017 came from outside California, including countries like India and China.

Connect Direct-to-Consumer is coming up this month at San Jose’s Santana Row. Get more information and register for the September 26th event on this link. 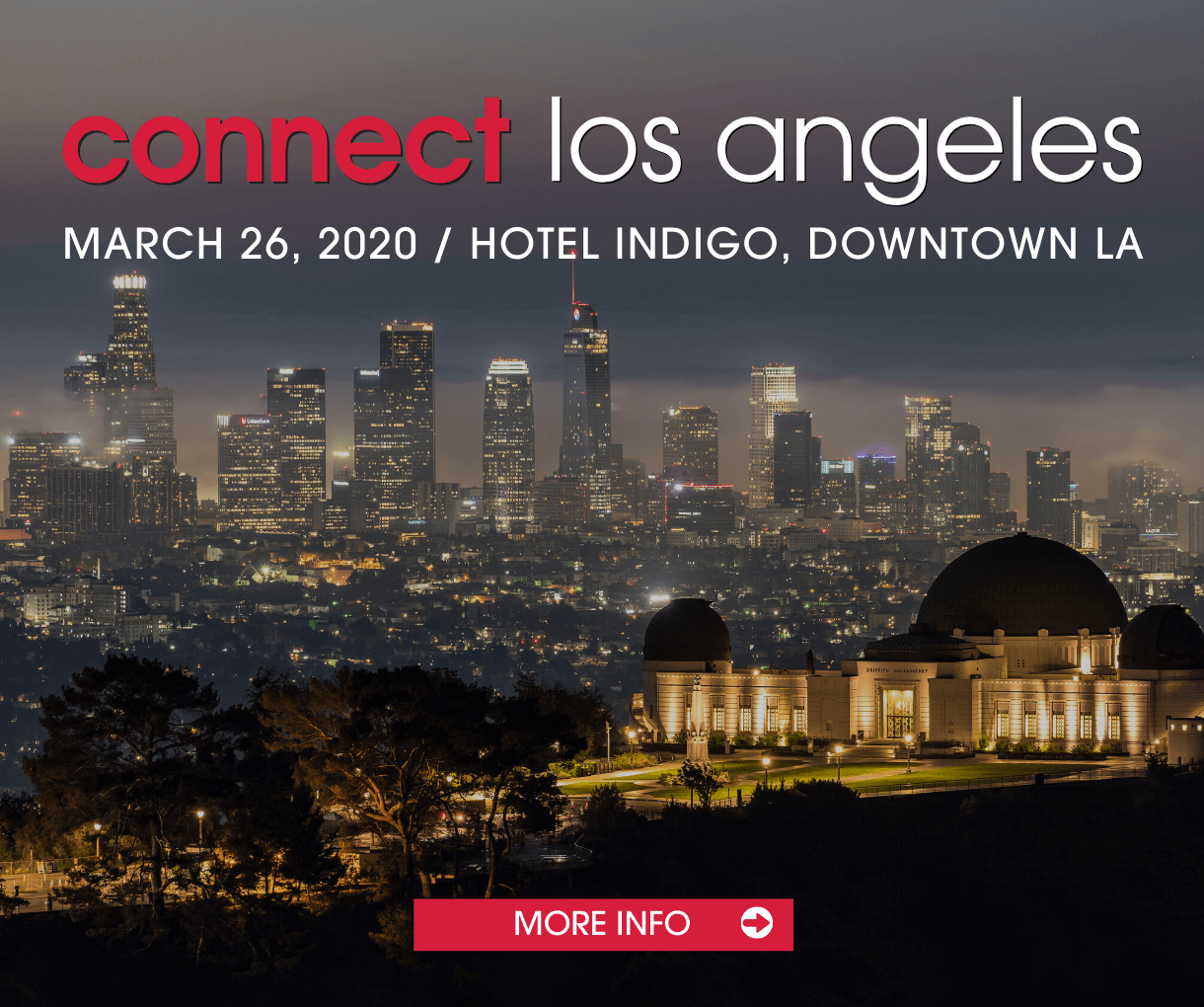