The fifth annual 2019 Connect Los Angeles conference featured a panel titled, Can you Close? It was moderated by Greenberg Glusker’s James Han, who guided a conversation among finance and investment professionals about what it takes to get a deal done today.

More than 500 attended the conference March 21st at the Hotel Indigo in Downtown Los Angeles. In addition to five deep-dive panel discussions, there were three special presentations, capped by a salute over cocktails to the latest winners of Connect Media’s Top Broker and Women in Real Estate Awards.

Han launched the robust and wide-ranging discussion, noting that the stock market volatility that occurred as 2018 ended caused some observers to believe recession was right around the corner. As the first quarter of 2019 has unfolded, he pointed out that there’s been more activity than anticipated.

NKF’s  Kevin Shannon agreed that the waters got a bit “choppy” in Q4, and especially in December, as market observers closely monitored stock market volatility and the inversion of the yield curve that ensued. He pointed out that at the end of the year the “bidding pools dramatically thinned” and deals were not pricing and may have been off by 5% to 10%.

That’s changed as the first quarter unfolded, Shannon says, as buyers returned “refreshed” and with a clearer picture of where interest rates are going to be. He sees plenty of capital in the market, and that’s driving market activity. “The debt markets are terrific, and things are definitely feeling much better than the fourth quarter,” says Shannon.

CapitalSource’s Jason Baker says the “debt markets are definitely very strong and we feel, out there trying to lend, there’s a lot of competition and that’s good for borrowers right now.” There’s plenty of capital out in the market now that needs to get placed after it headed to the sidelines in the fourth quarter, he observes.

CBRE’s Kevin Aussef said December caused companies to reassess business plans from the fall, as uncertain market conditions emerged. He says, since then, “the market has obviously turned around very strong there is no shortage of capital for real estate.” Aussef points out demand continues to remain “very strong” for cross property sectors, as well as geographies.

Walker & Dunlop’s Geoff Arrobio notes year-over-year volume rivaled the previous year, despite the challenges the market faced in 2018. He expects that we will see a robust debt and bridge loan market in 2019.

Shannon says the West Coast market fundamentals are “fantastic” now, and markets are performing better than most national rivals. He pointed out that Seattle has 51 cranes across the skyline and all the office space under development is pre-leased. There’s strong demand in San Francisco, and Shannon says West L.A. could use some more big blocks of space because of demand. “Fundamentals are really strong late cycle, and that’s one of the things you’re seeing is more investors investing on the West Coast especially for office product because of the engines of growth that you have,” says Shannon, who points out tech is a key driver on the West Coast and capital recognizes that.

CBRE’s Aussef notes tech, healthcare and life sciences are the drivers of leasing activity, accounting for roughly 30% of all office leasing activity. A key sector he advises to closely watch is STEM occupiers, where there’s significant activity expected.

CapitalSource’s Baker says “debt is firing on all cylinders in all cases. We’re active in the bridge space and balance sheet certainly. There’s virtually an unlimited appetite to place debt right now.”

Walker & Dunlop’s Arrobio sees a financing slowdown on the construction lending side, as big banks pick and choose where to place capital. He notes it can be a bit “tricky” to find a lending source that will place capital.

As far as sources of capital, he sees CMBS on a similar trajectory as 2018. This lending segment has been “very aggressive” with 10-year, interest only deals many at full leverage, which he points out wasn’t part of the mix five years ago, and is great for borrowers today. There’s also plenty of bridge financing available today, in various products from multifamily to capital markets. The takeaway, he says for those seeking bridge financing, is to know that lenders are looking at a borrower’s business plan including an exit strategy.

Baker notes the big increase in available capital in the bridge lending space is from debt funds. And, they are seeing debt funds “dipping their toes” into the construction space, too. They may originate a whole loan, and CapitalSource will look to take a senior piece of that.

Shannon argues that there are too many debt funds. And, they are moving up risk spectrum because they have to and that’s good for borrowers, he notes.

On the sell side, Baker notes on the projects they finance they aren’t seeing many get sold. They typically get refinanced out by a debt fund, he says. Sellers want to make deals these days, but they’re often concerned about the redeployment of capital into the next deal.

Shannon says it depends on the product what gets sold. Since there’s good fundamentals, that means assets also get leased up, he points out. Typically, an investor’s game plan is to sell an asset when it gets leased up, though he’s seeing some long-term hold investors refinancing too, because of the attractive debt market. He notes it is a “great time to harvest” asset value, as might be the case if the property is leased up with long-term deals. In a value-add situation, Shannon wonders if there might also be a deeper buyer pool if an investor leaves a “little meat on the bone.”

Walker & Dunlop’s Arrobio says it is tough to find quality projects, due to cap rate compression and lower interest rates. Investors are willing to pay a premium for quality assets now, even for value-add deals.

Shannon notes there’s just not enough core capital late cycle, so core is thin and buyers are going smaller. Deals these days must be “more perfect and check more boxes,” he says. There’s plenty of capital being raised for value-add funds now, which is strange, almost counter intuitive, says Shannon at this point in the cycle, though optimism remains strong.

Aussef says he’s hearing of investor late-cycle behavior chasing yield in secondary or tertiary markets, as well as in alternative investments outside of the four major asset classes such as data centers, healthcare, self-storage, or manufactured housing. “The challenge with that is when you’re going to a secondary or tertiary market, it’s not as liquid as a core market. So, even though they’re getting the yield, in a downturn they’d have to be more patient coming out of that market,” says Aussef. “It is a late cycle behavior when people are moving away from core, and investing in a quest for yield to meet their requirements.”

Walker & Dunlop’s Arrobio advises to be a “problem solver,” to close deals today. That means advising clients where the market is and where it is not. He points out you can’t be an order taker anymore, or you’ll get left behind. Other factors that play in the mix these days are being able to execute, as well as sometimes being Johnny on the spot lucky, he says.

Aussef notes, given all the market conditions, it is not talk about recession that’s driving today’s investment market. He says, “I think investors are looking at deceleration of the economy and trying to figure out how to manage their portfolios and how to preserve their capital, as opposed to building in rent growth or banking on fundamentals continuing to increase.” 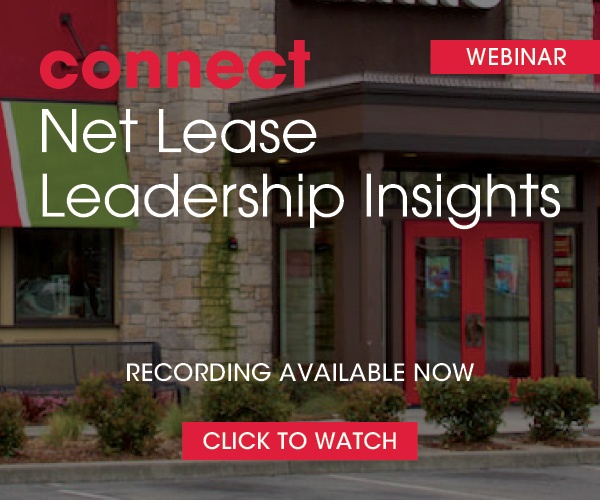 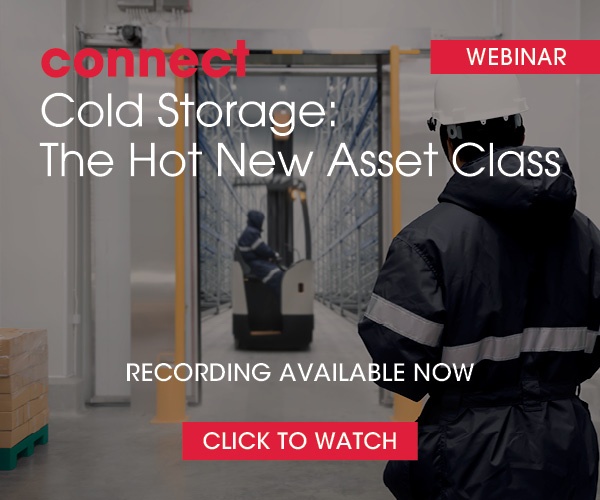