Sports entertainment company Topgolf Entertainment announced plans to expand into Asia, potentially doubling the number of venues it has already opened internationally. The Dallas-headquartered company is partnering with Sports Entertainment Asia H.K. to open the locations in mainland China, Hong Kong, Macau, Taiwan and the Philippines.

Company CEO Dolf Berle told the Dallas Morning News that the franchise deal calls for development of more than 70 venues over an unspecified time period. He added that the partner company will pay Topgolf exclusivity fees as well as royalties as a percentage of revenue after the venues open.

The company announced moves to expand its brand overseas in the past several months, including expansions into central Europe. Venues are planned for Germany, Switzerland, Italy and Austria. 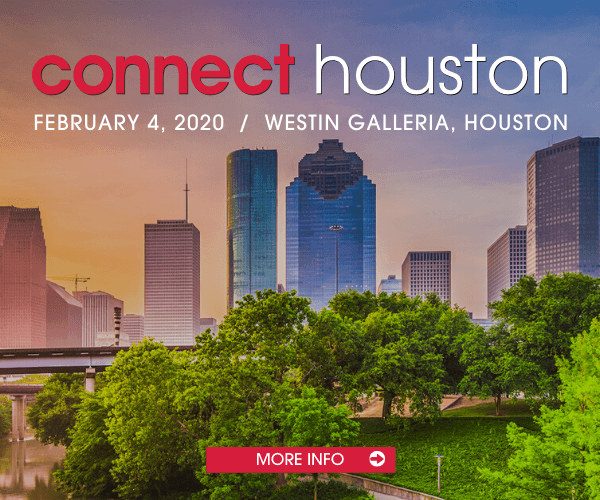 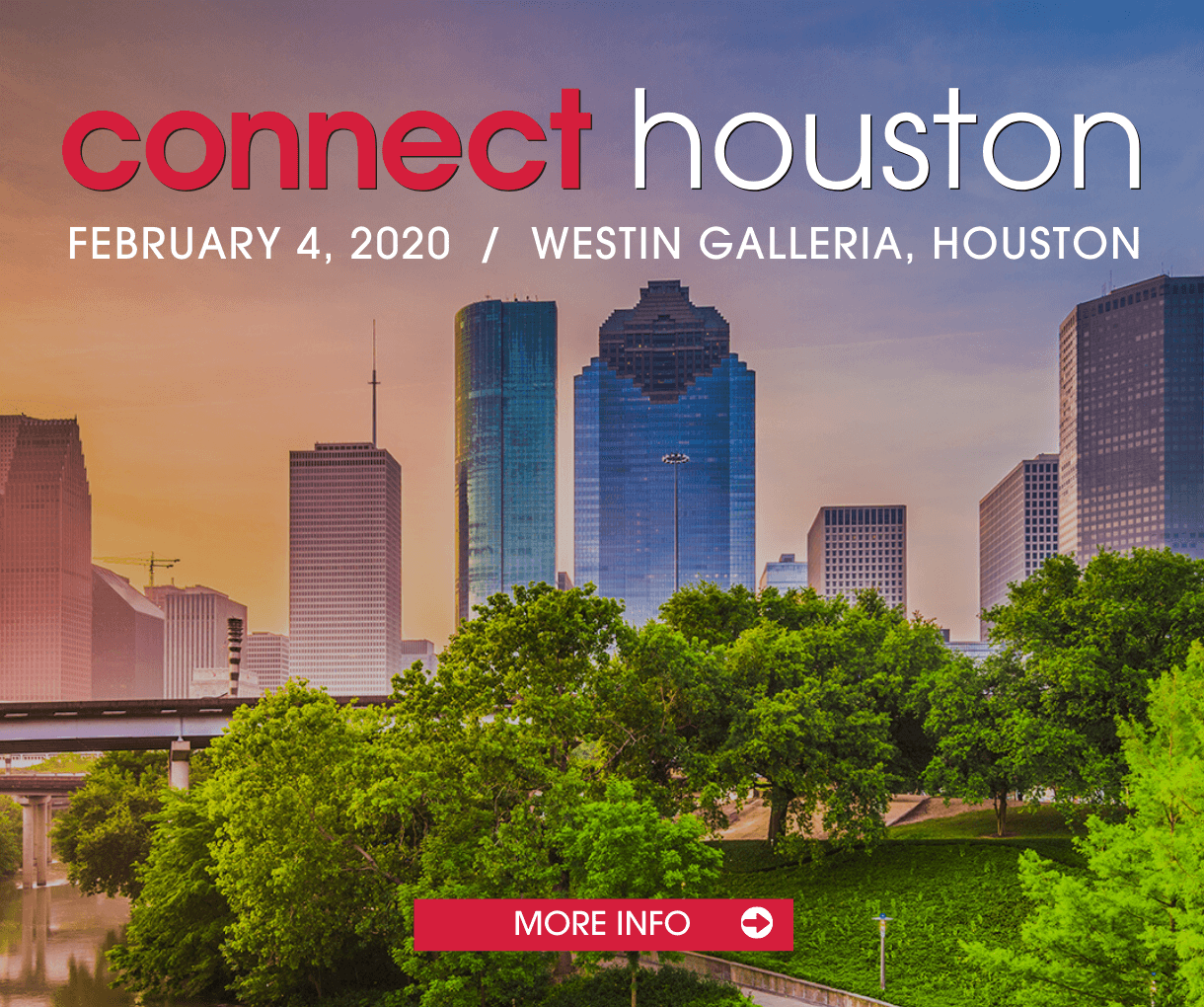