At $21 trillion of annual economic output, the U.S. remains the world’s largest economy. Nearly one-third of that total is generated by the 10 largest metro areas. In the fallout from the pandemic and resulting economic downturn, though, the rankings of those metro areas may be subject to change.

For a little perspective in the meantime, Visual Capitalist has posted an infographic ranking the top 10 metros, while also providing a frame of reference for state-level GDP. Based on the most recent (2018) data from the Bureau of Economic Analysis, the New York City region leads the way by a large margin.

“It’s worth noting that using individual metro areas is one way to view things, but geographers also think of urban life in broader terms as well,” writes Visual Capitalist author Iman Ghosh. “Given the proximity of cities in the Northeast, places like Boston, NYC, and Washington, D.C. are sometimes grouped into a single megaregion. When viewed this way, the corridor is actually the world’s largest in economic terms.”

Widening the scope beyond the top 10 metros demonstrates the combined might of the U.S. in another way, Ghosh points out. When the urban and rural areas are tallied up, every state economy can be compared to the size of entire countries, albeit countries at varying levels of economic activity.

“According to the American Enterprise Institute, the state of California brings in a GDP that rivals the United Kingdom in its entirety,” she writes. “By this same measure, Texas competes with Canada in terms of pure economic output, despite a total land area that’s 15 times less that of the Great White North.”

Similarly, New York State is comparable to South Korea in economic output, while Florida is on a par with Mexico. The comparison extends down to smaller state economies: Wyoming, ranked near the bottom of the 50 states, still generates economic output comparable to that of Bolivia. 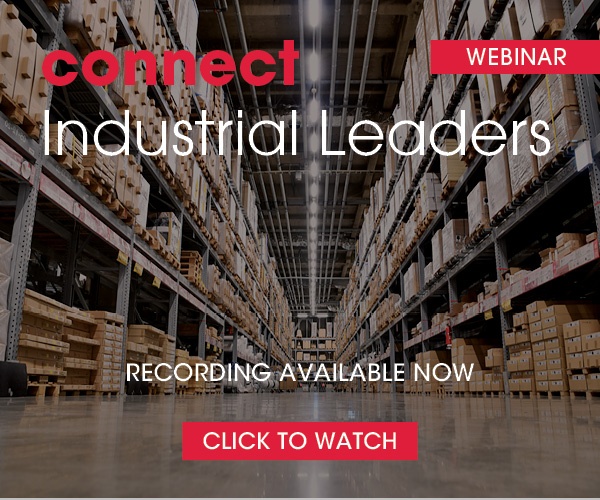