Silicon Valley is known as a high-tech hub in the San Francisco Bay Area that generates jobs and a growing economy. Now some of those companies are moving east, to the plains of Nebraska and Kansas. What’s attracting these firms? A lower cost of living, local incentives and, in the case of Kansas City, plenty of Google Fiber.

This is why companies such as Hudl, a start-up offering video tools for coaches and athletes, is building its $32 million headquarters in Lincoln, NE. Other start-ups, such as C2FO, are boosting the Kansas City economy.

Though tech hubs on the West Coast are still the leaders, start-ups and others are finding life a little better on the plains. 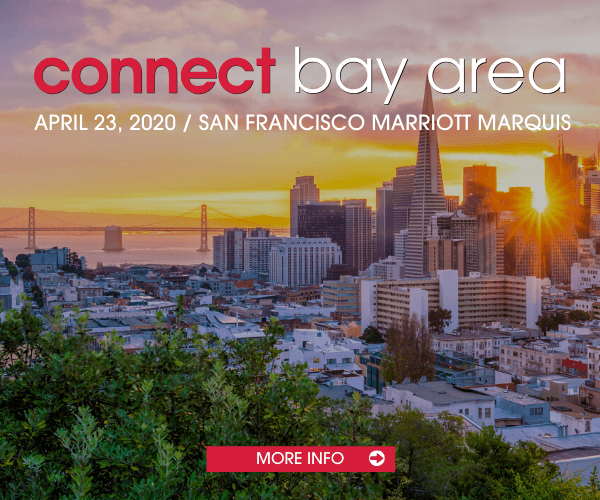