May 17, 2018 Comments Off on Mike Rovner: Keys to Building a Successful Construction Team Views: 1604 National News

Today’s multifamily development market is as complex as it is sophisticated. Not only does it require a deeper skill set, it increasingly incorporates advanced technological innovations to meet the needs of multifamily property owners seeking to build new projects or revitalize existing properties.

Breaking Down the Fundamentals
Overall, the multifamily industry continues to exhibit strong fundamentals for the foreseeable future. Research shows that 4.6 million new apartments are needed by 2030 just to keep up with the demand. In the U.S., multifamily construction hit a 40-year high. In 2017, for example, more than 50,000 multifamily units delivered in California, alone. And consider that on average, one out of every three apartments are upgraded annually, and it is estimated that 40 cents on every dollar of multifamily investment goes toward annual renovation and repair.

The primary driver for the increasing interest in multifamily is demographics. Not only is the baby boomer generation huge in and of itself, but the American population, as a whole, is aging. According to data from the U.S. Census Bureau, the 65 and older demographic is set to expand faster than any other age cohort between 2010 and 2050, growing roughly 120.1%, compared to 32.2% growth for those 18-44 and 35.1% for those under 18.

Given the demand for multifamily product, as well as the high-stakes involved in bringing a project to market in a timely and cost-efficient manner, having the right team in place is often the difference between success and a multifamily project that devolves into a money pit. While many owners invest significant capital into renovating their assets to maximize value and realize rent appreciation, many fail to spend the time necessary to select the best team to bring a project to fruition, whether it be a ground-up construction project, renovation, unit turns or common area improvements.

Finding the Leader
One of the major sources of consumer complaints nationwide is related to property improvement, according to the California Contractor’s State Licensing Board. Selecting the right contractor might not be as simple as it sounds though, as there are nearly 300,000 licensed contractors in the state. It’s important to consider the following.

References
The first step is to get as many references as possible on each prospective contractor. Make sure that list includes builders, managers, and agents involved in the contractor’s completed projects. These people had the most interaction with the contractor, and likely have different perspectives. In addition to knowing if the project was kept on schedule and budget, they’ll also know if the contractor provided ideas and solutions throughout the process.

That said, it is wise to look beyond references when making decisions. It is critical to physically visit the project and examine the work. If a picture is worth a thousand words, then taking the time to look first-hand at a contractor’s work could be worth tens, if not hundreds of thousands of dollars.

Finances
Another consideration is to check the financial background of a contractor. It is smart to take a look at the present state of the business, as well as at least five years of previous experience. Not only should you check with the State Contractor’s Licensing Board and the Better Business Bureau, both of which can shed light on complaints, liens, and other problems, but an examination of a company’s past five years of tax returns can also reveal other issues. If the contractor is reluctant to provide this information, it might be a company to steer clear of. If your contractor goes under, so, most likely, will your job.

Chemistry
When you hire a contractor, remember that you are entering into a relationship that can last for several months or longer. Once the short list of qualified firms – those with the experience, ability and financial wherewithal to do the job – is established, start the second round of interviews.

Remember: it takes teamwork to bring your vision to life. If you can’t get along during the interview, no matter how qualified the contractor is, it can get even worse once a job starts. Even though it won’t show up on the bottom line, it’s a steep a price to pay.

Don’t forget, the construction team is the face of your company during the renovation.
It is also important to note that owners should consider chemistry at the end of the process, not the beginning. The short list should be the most qualified for the job, not the people with the best personalities. Conducting the second interview will result in selecting the best company for the job at hand. Also, consider hiring the contractor instead of the architect as a consultant on the project. With experience in actually “doing the job,” the contractor can help considerably in pricing and feasibility.

More than Money
There was a time and place that many developers were only looking at the bottom line, as pricing determined who won projects. Now, today’s sophisticated developer understands that choosing the wrong construction partner can become painful in cost overruns, and schedule length. Also, spending too much time on managing the process becomes an issue. Savvy developers say, “It’s not how much it costs, but what am I getting for how much I pay.”

That being said, today’s developer needs a partner he/she can trust to mitigate problems, be part of the team, and will execute projects with budget and time frame as the most important considerations.

Those are almost second nature to us. We have been in the multifamily business for 20 years and built a team of professionals who are experts at the execution of complicated renovations and have worked together for 20 years in some cases. The full-service construction company philosophy and culture is to add value. That includes bringing a group of subcontractors, vendors and consultants to the mix that share these values.

The guiding factor for all decisions and direction should be understanding an owner’s needs and what they are trying to accomplish. Some owners are time frame forward: They want to figure out, “How can we get this renovated and turned over in the shortest time possible?”

Particularly in high-end areas, other owners are quality driven: and ask, “How do we complete those projects with the highest quality, while still keeping in mind cost efficiency and within the allotted time frame?” Some owners also look to us for preconstruction services, as an in-house construction group in order to spot potential problems and roadblocks early on.

If there is only one point to make about building a top-flight construction team for a multifamily project, it’s that others don’t have to lose for you to win. Most likely, the best project is the one in which the contractor, engineer, architect and owner all succeed.

This is even more critical to long-term success on multiple projects. Take for example, a wrought iron subcontractor who bids out a job that was more than what was on the project’s budget. Skilled more at his craft than at negotiating, the sub eventually comes down to a minimum amount at which he feels he could do the job. The price might be far below what was budgeted. Seeing the benefit of using the talented wrought iron subcontractor on several jobs, instead of accepting the low bid, the sub could be hired at a higher price but still within budget. Over the past several years, that sub has done millions of dollars of wrought iron work and has helped us grow in the process.

It’s not always important to get the lowest price, but the best price for what you are buying. The future of your vision lies in the hands of strangers. Invest the time and energy to learn more about them. 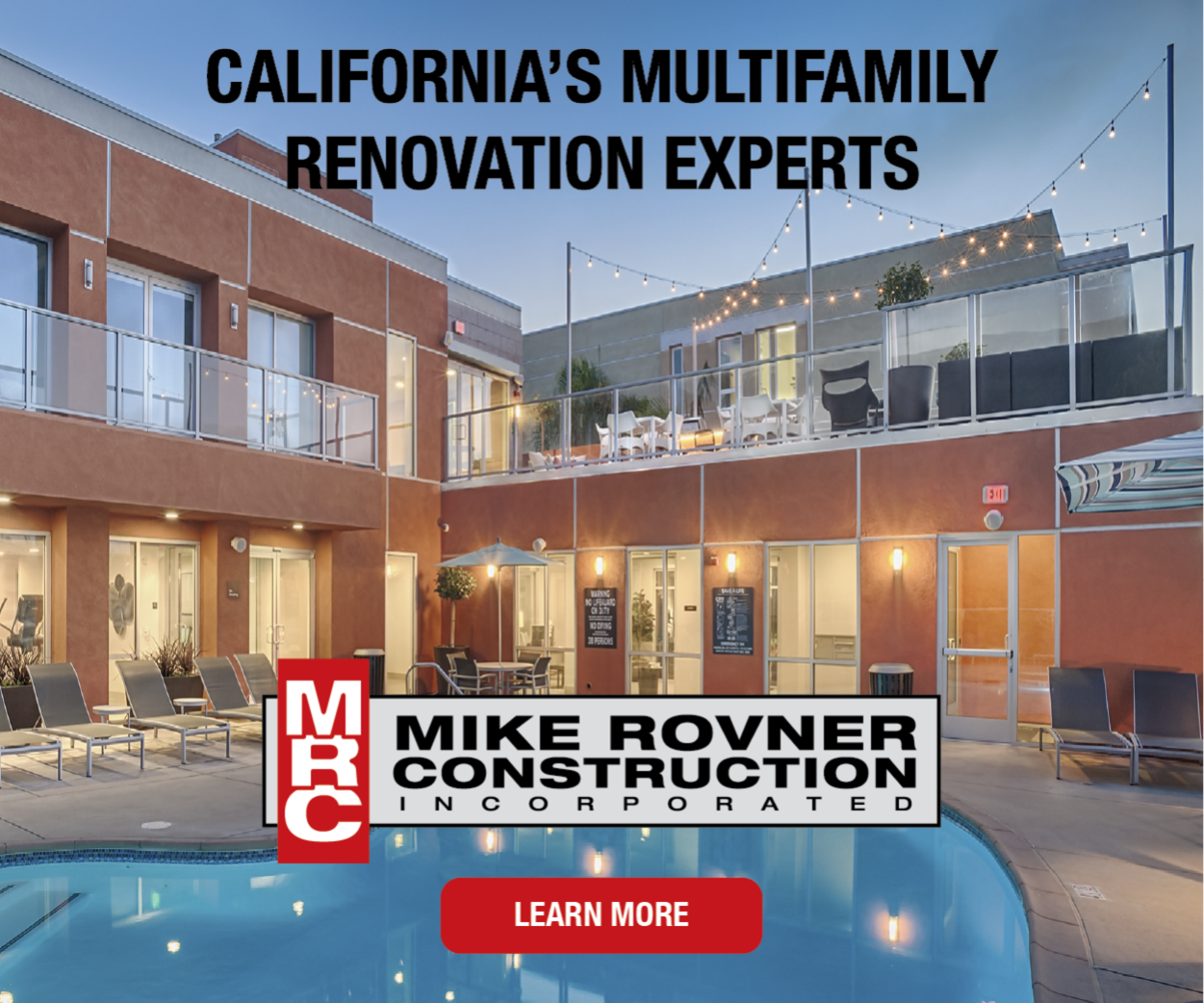