Multifamily Posts “Solid Gains” in 2019; Trend Should Continue in 2020

The U.S. multifamily sector closed out 2019 with steady rent growth, boosted by a “healthy job market and low unemployment,” according to the December 2019 Yardi Matrix’s Multifamily National Report.

“With year-over-year rent growth moving between 3.0% and 3.3% for much of the year, 2019 will go down as a year without much drama in the multifamily sector,” Yardi Matrix’s analysts said, “but market players would take a few more years like it.”

Even with 300,000 units delivered over the year, the November 2019 occupancy rate stood at 94.9%, representing a drop of 10 basis points, from the year before. Yardi Matrix’s analysts pointed out that a healthy job market with low unemployment “helped produce steady absorption.” Meanwhile, as year-over-year rent growth softened — it was “at its lowest level since May 2018, when it reached 2.9%,” the analysts said — steady demand continued.

Still, some metros showed signs of weakness, such as the following:

The Yardi Matrix report indicated that the Bay Area’s weakness was due to “concern over growth in startup technology firms, the feeble IPO market and the lack of affordable housing . . .” Other metros, in the meantime, have been absorbing a great deal of supply. Deliveries in Denver, for example, added 4.4% to its already-existing supply, which was “among the highest rates of new supply nationwide,” the report said.

The Yardi Matrix analysts said that, as these metros have a strong economic base, it’s likely growth will rebound in the coming year. Additionally, given there are “no red flags on the immediate horizon”, and despite some pockets of concern, “2020 should be a healthy year,” the report concluded. 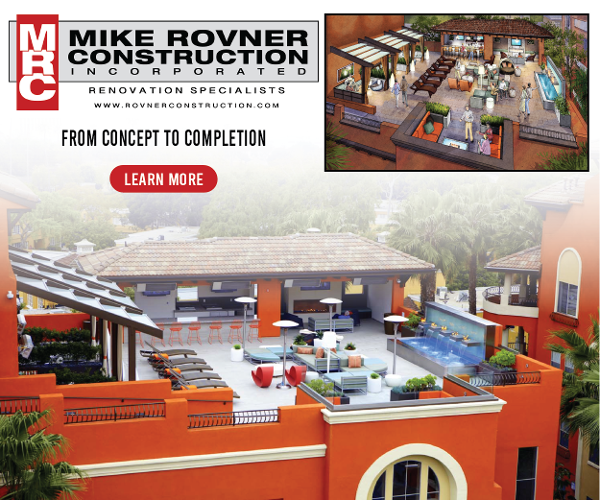