For example, the Human Resources Administration will relocate up to 250,000 square feet of its offices to the East New York neighborhood of Brooklyn (pictured).

“The City of New York is committing to use agency moves to anchor multiple new commercial developments over the next decade,” said James Patchett, president and CEO of the New York City Economic Development Corp. “This strategy has the potential to create millions of additional square feet for growing businesses.”

City government is one of New York’s largest private office tenants – with a leased portfolio of over 22 million square feet, much of it in high-cost and high-demand neighborhoods.

The strategy will focus on places such as Downtown Brooklyn and Long Island City, where commercial growth has been priced out by residential development. It will also support more nascent commercial hubs such as Harlem, Flushing, and Jamaica, as well as neighborhoods with untapped commercial potential, including East New York. 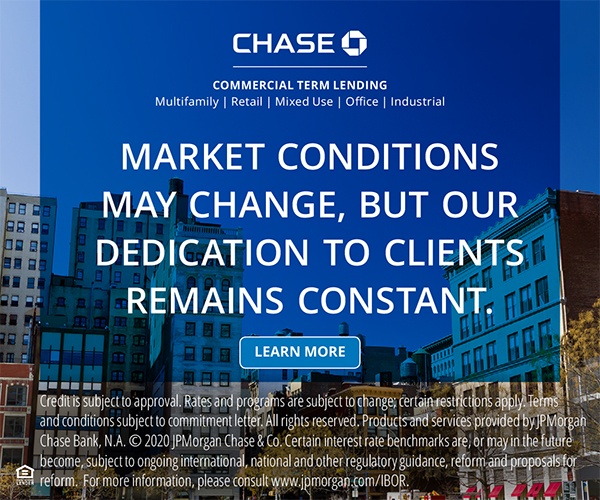