Walk-On’s Bistreaux & Bar will open new restaurants in five states, thanks to a partnership announced on December 12.

The news is just the latest growth spurt for Walk-On’s, named the #1 Sports Bar in North America for 2012 by ESPN. The restaurant chain partnered with The Shane Morrison Companies, a commercial real estate firm owned by Louisiana entrepreneur Shane Morrison.

The agreement expands the chain’s footprint in its home state of Louisiana, and will introduce its brand to eight new markets across four states, including Auburn and Tuscaloosa, AL; Gainesville, Pensacola and Tallahassee, FL;  Gulfport, MS; and Knoxville and Nashville, TN.

With these and other recently announced commitments, Walk-On’s now has more than 50 franchise locations in its development pipeline. That’s a big increase from the nine Walk-On’s locations open today, including three in Baton Rouge, LA, in addition to franchises in New Orleans, Lafayette, Houma, Shreveport, and Lake Charles, in addition to Lubbock, Texas. 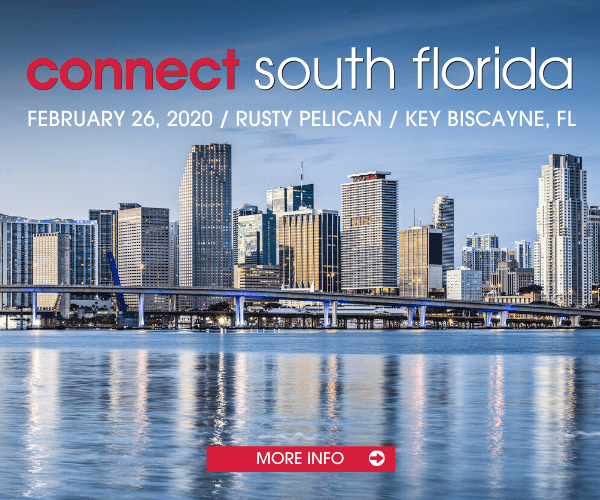 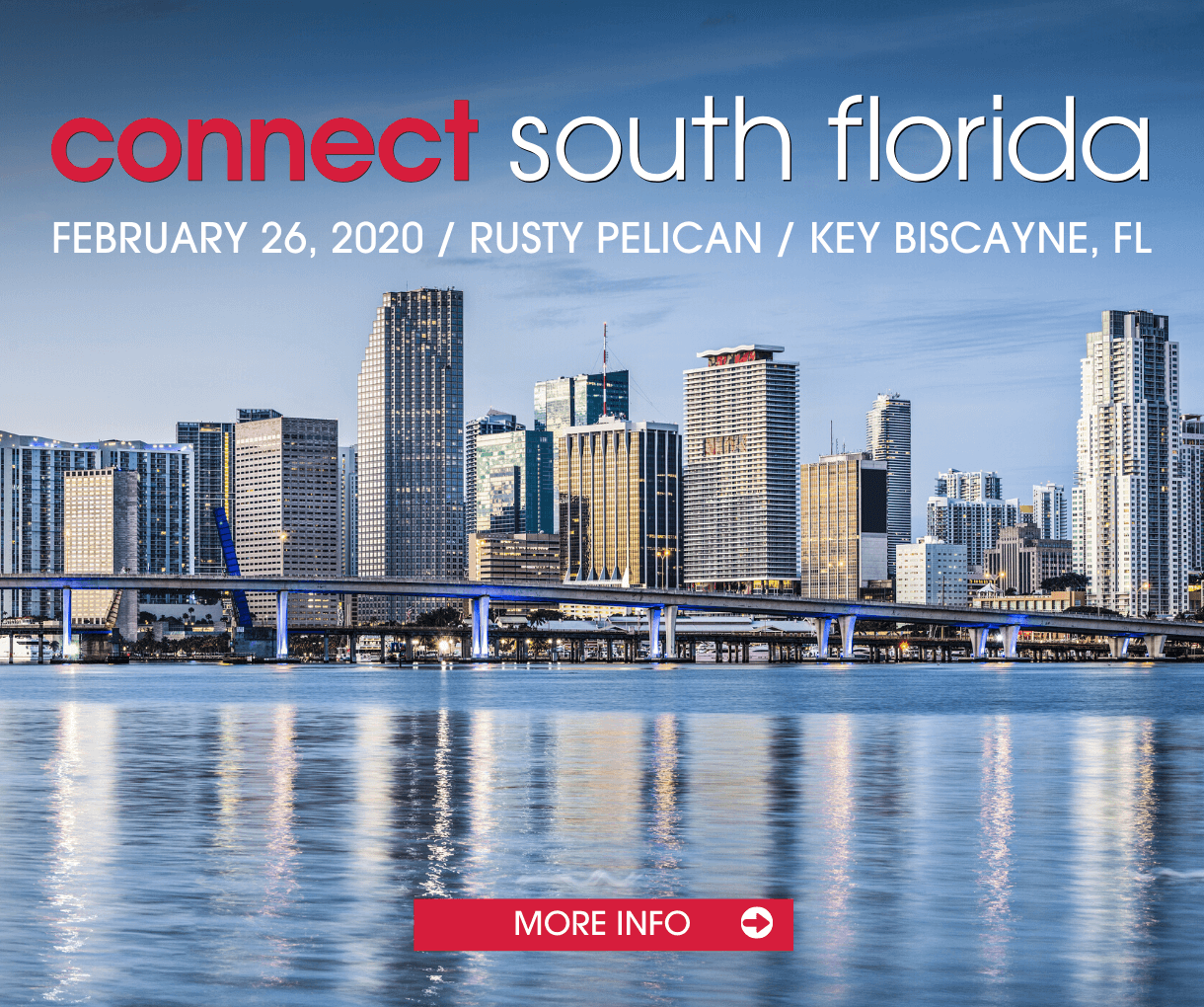