Hackman Capital Partners’ Zach Sokoloff serves as asset manager and project lead for the firm’s iconic Television City Studios in Los Angeles that was acquired in 2018. The legendary campus is home to dozens of television productions including The Price is Right, American Idol, The Late Late Show with James Corden, The Young and the Restless, and Real Time with Bill Maher.

Under Sokoloff’s leadership, the campus has retained its leading position in the entertainment industry while seamlessly integrating Hackman Capital’s suite of studios services. Among other things, he leads the effort to prepare the asset for a complex entitlement and development process, including selection and management of project consultants, design and site planning, developing project budgets, and securing future tenancy.

Sokoloff’s passion for education has greatly impacted Television’s City’s expanded role in the Fairfax District community. After graduating Yale University with a bachelor’s degree in economics, he joined ‘Teach for America’ where he served several years as a math teacher at schools in Watts and East Los Angeles.

Grounded in this experience, Sokoloff spearheaded Hackman Capital’s seeding of $1 million to establish an educational endowment to increase diversity and provide career opportunities in the entertainment industry. The endowment will work with local schools, production studios, and content creators to offer Black students and other underrepresented communities the resources to obtain mentorship, internships, scholarships, and the necessary education and onsite training to secure jobs in Los Angeles’ largest industry.

These are just some of the reasons we chose Sokoloff as one of the California 2020 Next Generation Award winners. Connect Media’s fourth annual Next Generation Awards recognize young leaders in the commercial real estate industry who are likely to be influential for years to come.

Meet the 2020 Next Generation Award Winners 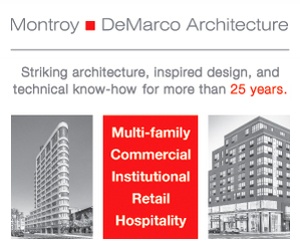 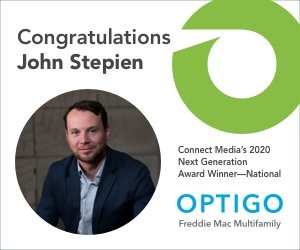 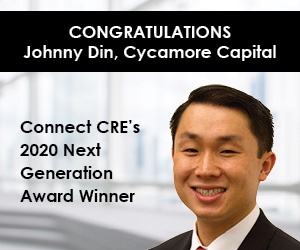 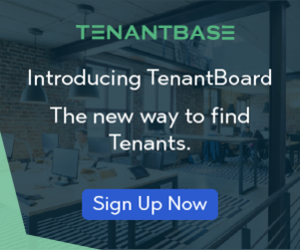 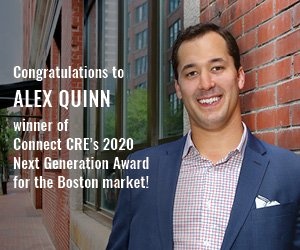 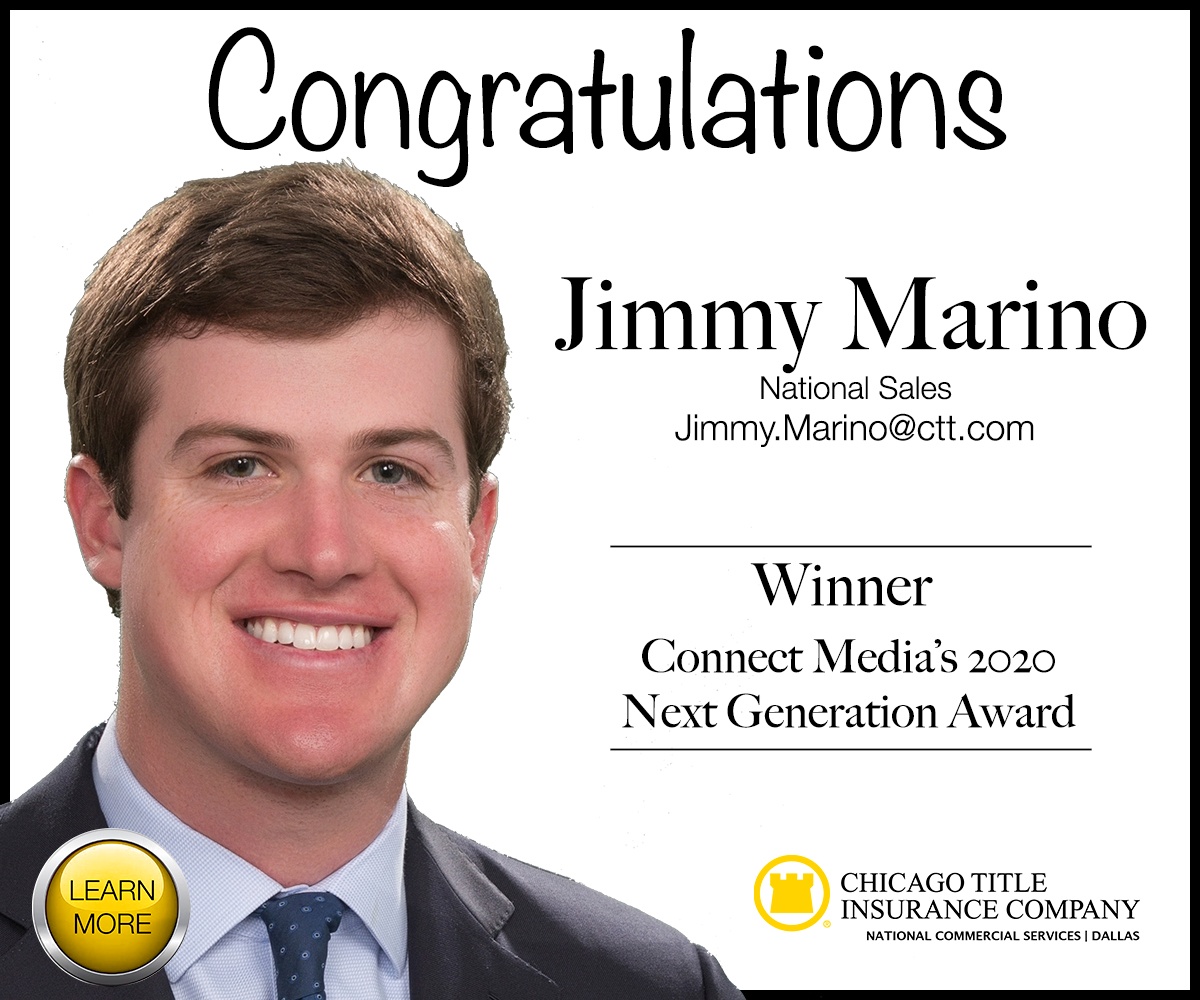 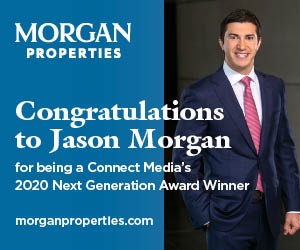 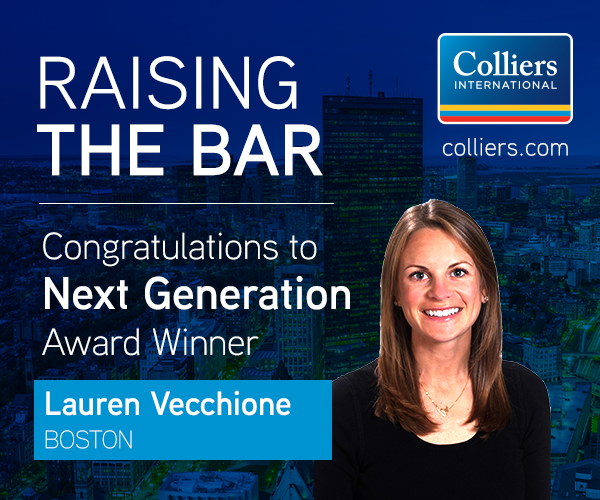 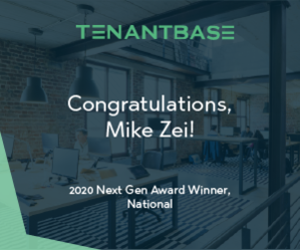 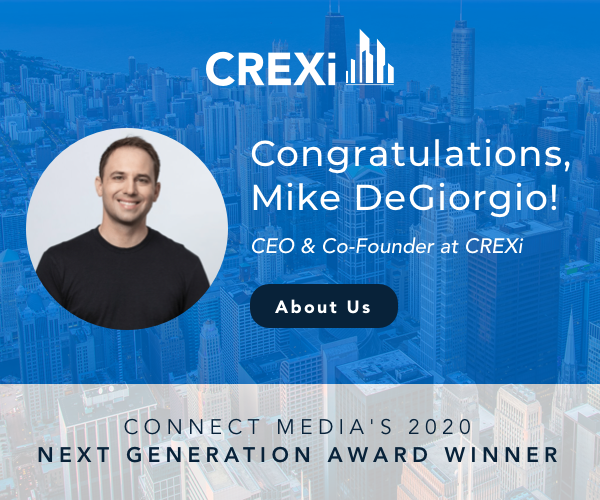