U.S. commercial real estate deal volume fell at double-digit annual rates in the first quarter of 2019, according to preliminary data from Real Capital Analytics (RCA). The latest report cites a bumpy interest rate environment that may have led to a growing sense of investor caution.

RCA CRE economist Jim Costello points out the size of deals in the current pipeline suggest an improvement later this year, however.

Costello wrote, “The rate environment has been on a roller coaster since late 2018, with the 10-year U.S. Treasury spiking in October on fears over Federal Reserve rate hikes. Mortgage rates for commercial properties rose alongside, and the average rate for 7/10-year fixed commercial mortgages climbed to 5.1% in December from 4.8% in August. The speed of that increase led to lower-than-expected deal activity in the fourth quarter of 2018, and is one of the culprits behind the decline in deal volume early in 2019.”

Greater stability in the financing markets for apartments seems to have put a floor under the deal activity for this sector, notes RCA. Preliminary data for Q1 suggests only a single-digit year-over-year pace of decline for the apartment sector, versus a significant double-digit decline for commercial property sales in general, wrote Costello. 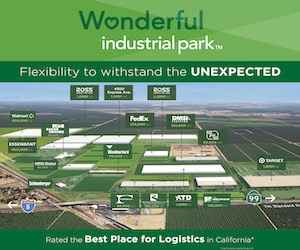