In periods of economic turbulence, investing in commercial property is seen as a bastion of stability and dependability. Apparently the same can be said for real estate stocks when compared to the broader markets.

On August 22, early afternoon saw the S&P 500 Index down by 0.91% and the Dow Jones Industrial Average up from its trough earlier in the day, but lower than its opening. Since the beginning of August, the DJIA has gone through ups and downs in connection with worries about trade policy, the likelihood of a recession and other factors, and is still below its recent peak of more than 27,000 points.

Meanwhile, the FTSE Nareit U.S. Real Estate Index was up by 0.33%, roughly consistent with its performance on a daily basis in recent weeks. A sampling of non-REIT real estate stocks on August 22 yielded a more mixed outlook: up since the day’s trading began for companies in the residential sector, such as Realogy and Toll Brothers, but generally down for publicly-traded CRE services firms.

Calvin Schnure, SVP research and economic analysis with Nareit, says the recent performance of REIT stocks compared to the broader markets is in line with a longer-term trend. “The FTSE Nareit All REITs Index has outperformed the broader stock market over most of the past year,” Schnure tells Connect Media.

Underlying this performance has been strong operating results by REITs, he says. The sector reported a 2.8% increase in earnings as measured by funds from operations during the second quarter, following a comparable FFO increase in Q1. “Other operating measures, including occupancy rates, are also on solid ground,” says Schnure.

In addition, he says, “REITs have provided a shelter against global trade fears, as REIT operations are primarily domestic leasing of commercial properties. As such, they have little or no direct exposure to import and export markets.”

The relative stability of real estate isn’t anything new. A 2012 report from JPMorgan Asset Management, “Real Estate: Alternative No More,” compared the performance of private real estate to a 60/40 U.S. stock and bond portfolio over the 20 worst quarters between 1990 and 2008. “In 17 of those 20 quarters, while the 60/40 portfolio [was] down, private real estate generated positive returns, and in only two was the performance worse than -5%,” according to the report.

Looking at public real estate—e.g., REIT stocks—Schnure notes “a moderate correlation with the broader market. This includes periods where REITs lag the broader indices as well as times, like the past several months, when REITs outperform. This moderate level of correlation is important to investors as including REITs in a portfolio improves diversification and tempers overall risks.”

Schnure acknowledges that REIT stocks aren’t bulletproof. They reprice in real time to reflect changes in outlook for economic fundamentals and interest rates. The interest-rate sensitivity persists “despite the fact that they have reduced leverage to a record low, and have lengthened the maturity of debt to lock in low interest rates until well into the next decade.”

As for changes in the outlook for fundamentals, though, Schnure observes, “Despite all the attention to the inverted yield curve, its value as a signal of a possible recession ahead has been diminished by several unusual factors in the market.” These include “the trillions of dollars of long-term bonds held by global central banks (which has reduced long-term interest rates), and the low level of inflation and interest rates in general.

“It is important to note that most economic indicators, from job growth and initial claims for unemployment insurance to retail sales, do not show any signs of a sudden slowdown in economic activity,” he adds. 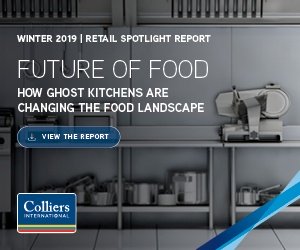 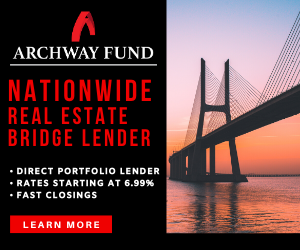 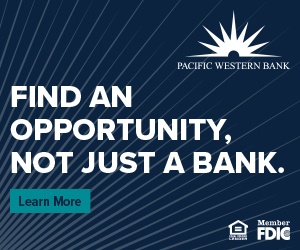 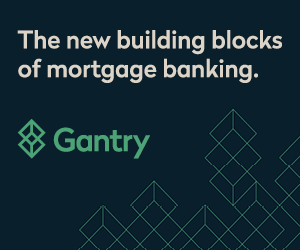