San Diego’s medical office occupancy increased in the first quarter of 2017, posting an increase of 28,144 square feet of positive net absorption, according to the latest research from JLL. The current overall San Diego County direct vacancy rate of 6.6% is 51% lower than in 2009, when it peaked at 13.6%. 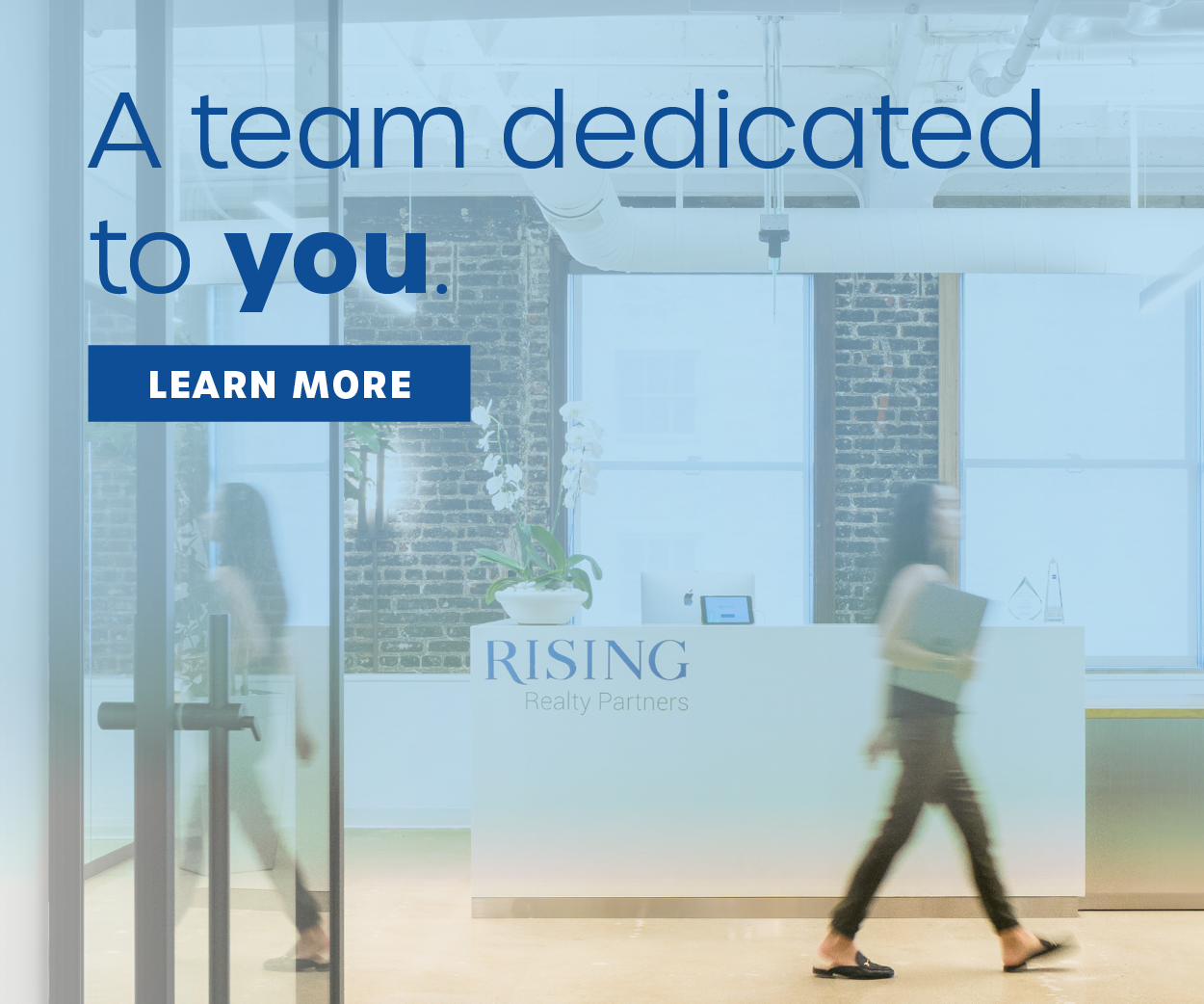