A final agreement will need to be negotiated by the two parties, then be approved by the Board of Trustees of the Galveston Wharves before anything can move forward. A final agreement is scheduled to be presented at the board’s January 2019 meeting.

The MOU concludes a years-long attempt to build a third terminal to the Port of Galveston. The port was ranked as the fourth-busiest port by cruise embarkations for 2016, according to a Cruise Line International Association’s economic impact analysis, which was released in October 2017.

Pictured: Royal Caribbean’s Voyager of the Seas at Terminal 2, Port of Galveston

Connect with Port of Galveston 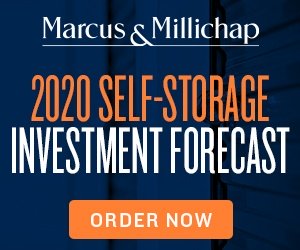