In 1993, Edna Meyer-Nelson co-founded The Richland Companies with partner Suzanne Klein. Twenty-six years later, Meyer-Nelson’s list of accomplishments includes the acquisition and management of more than four million square feet of commercial real estate, valued in excess of $425 million. A hands-on Founder, President and CEO of the company, Meyer-Nelson moves from property inspections, to vendor, tenant and employee meetings, to operations oversight, continually building her reputation as a trustworthy businesswoman.

Before launching The Richland Companies with Klein, she was one of the top female bankers in Houston. Many accolades laud her “firsts;” among her many awards, she was the Houston Business Journal’s first woman to receive the Commercial Real Estate Landmark Lifetime Achievement Award, and first inaugural For-Profit CEO of the Year Award. She also received CREW Houston’s first Circle of Excellence Award, established in her honor to commemorate what she had accomplished as a woman in commercial real estate and in the community.

Speaking of community service, Meyer-Nelson is a longtime board member of Houston Children’s Charity, having presided as that organization’s first female president. She also serves on the boards of the Houston Police Foundation and American Festival for the Arts, among others. Professional memberships include Member of The Executive Advisory Board-Graduate Real Estate Program, C.T. Bauer College of Business; Greater Houston Women’s Chamber of Commerce Hall of Fame; and keynote speaker and panelist at numerous industry events.

Meyer-Nelson’s efforts on behalf of her community and industry led her to becoming a 2019 Connect Media Women in Real Estate Award winner.

Meet the 2019 Women in Real Estate 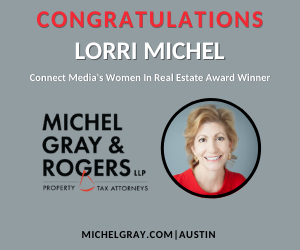 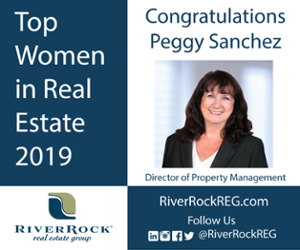 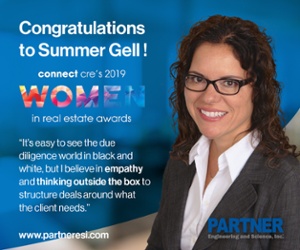 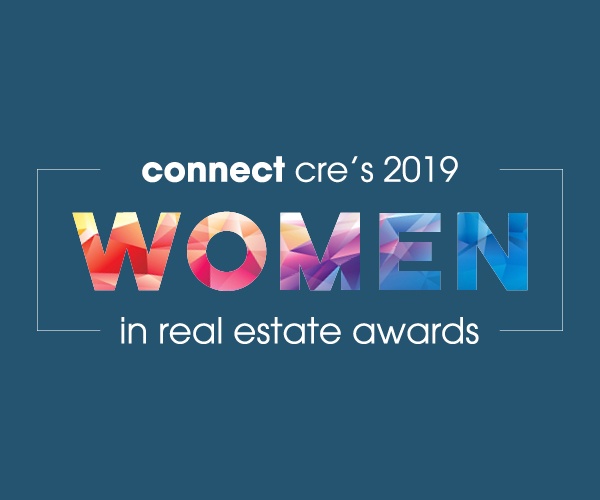