To invoke an ‘80s pop-punk feel, the Eastlake team used era-appropriate textual and graphic components over a post-industrial (punk-like) aesthetic, with exposed ductwork and polished concrete floors. The result was featured in Crain’s Chicago Business as one of 2016”s “coolest offices” and also won an AIA Chicago award.

Since joining Sterling Bay, Smothers has brought her skills to project both in Chicago’s West Loop and Miami. They have included 333 N. Green and 600 W. Chicago in the West Loop, and 545Wyn in Miami’s burgeoning Wynwood neighborhood.

Meet the 2020 Women in Real Estate 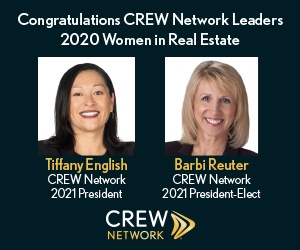 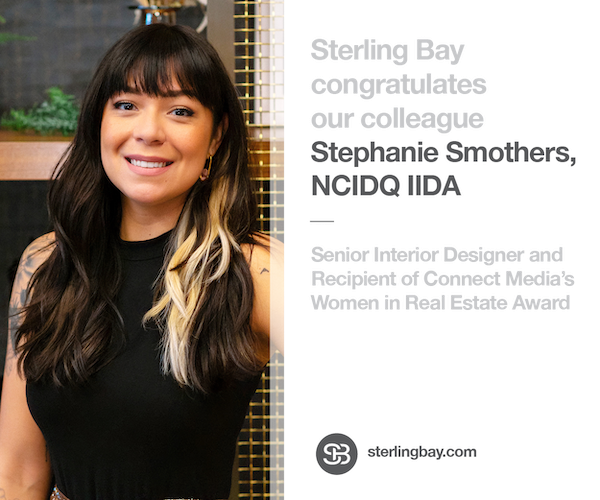 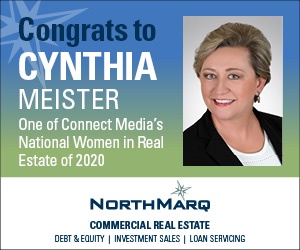 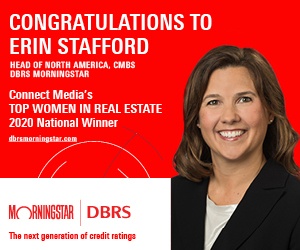 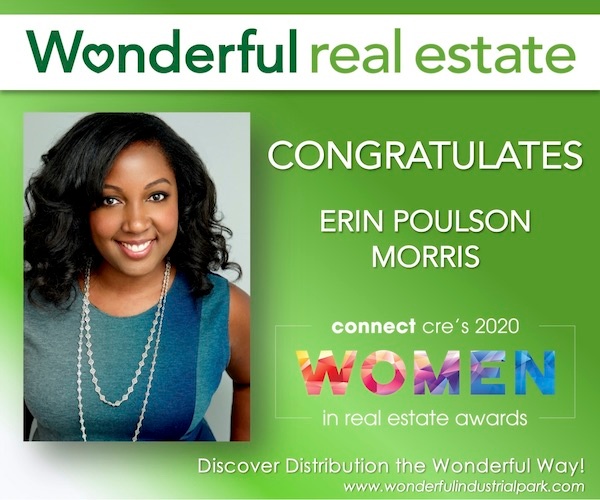 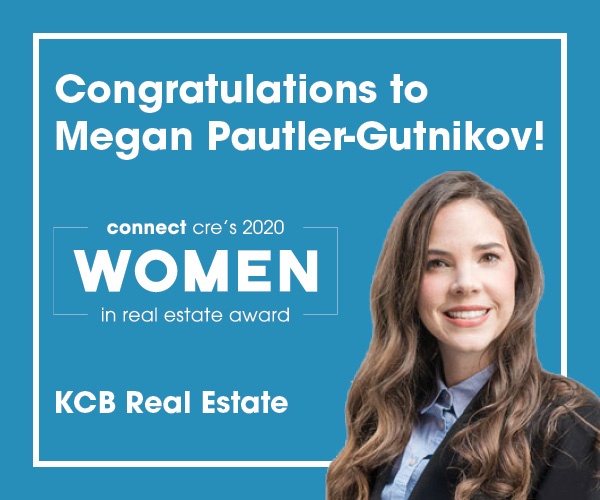 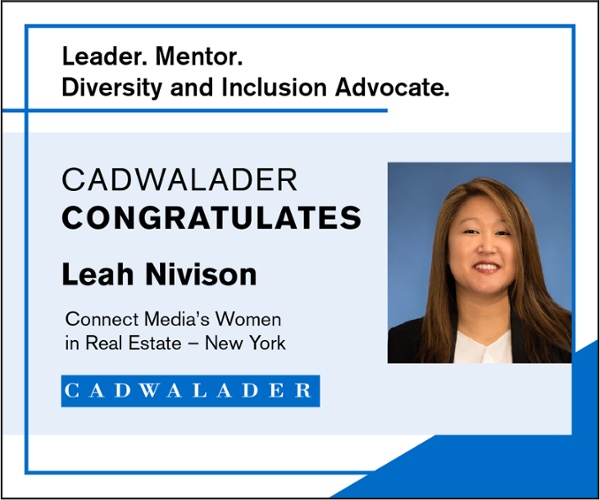 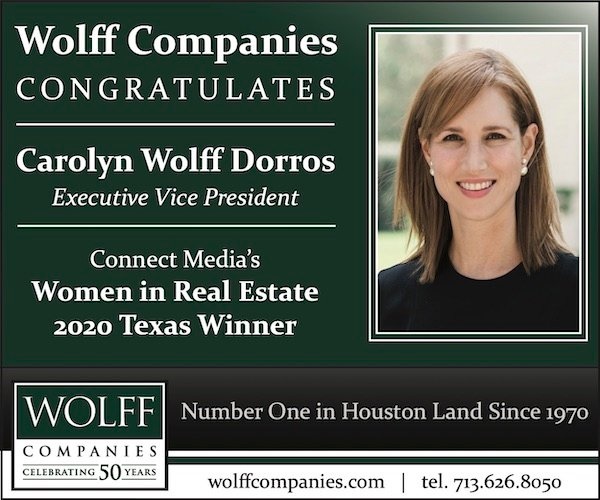 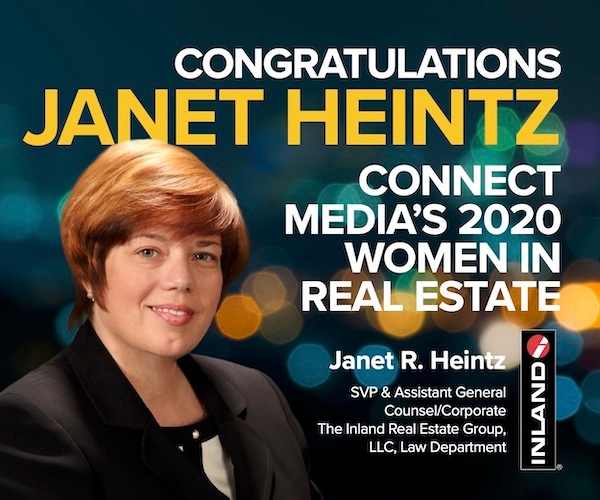 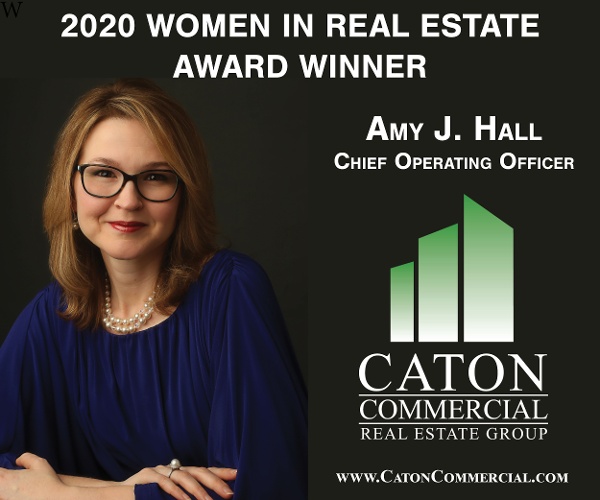 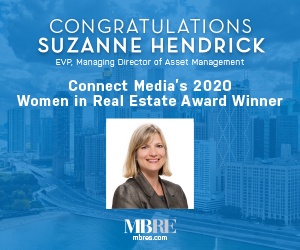 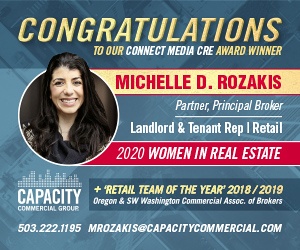